Home » Blog » Why Did The Russian Government Ban VPNs and Proxies?

Why Did The Russian Government Ban VPNs and Proxies? On July of 2017, the Russian Federal Federation Council moved to outlaw the use of Virtual Private Networks, the Tor Network, an anonymous mobile messaging. In addition to these, internet proxy services have also been outlawed as Russian President Vladimir Putin signed a bill that prevents VPN and proxy services from allowing users the technology to access unlawful content. The law was published on July 30 and was implemented on November 1, which left an entire online nation of Russian netizens befuddled and perplexed as to why the need for yet another reason to attack their freedom. Why does the Russian government consider VPNs and Proxies such a threat to the country? To know more about these technologies and why President Putin passed this law, read on. 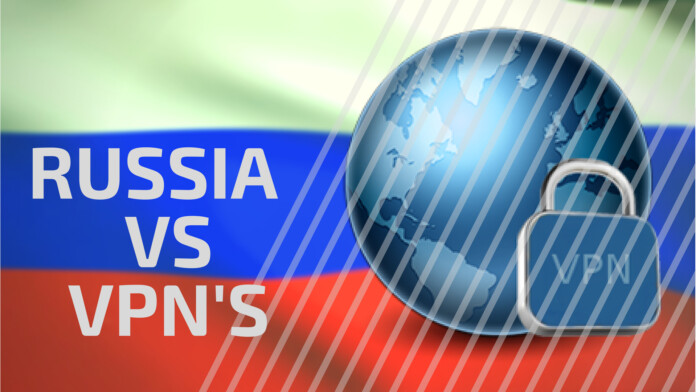 Understanding Why People Use VPNs and Proxies

Virtual Private Networks (VPNs) and proxies are utilized by many net users today for many reasons. These reasons all fall under a general idea, which is to securely connect an individual client, often a PC, to a larger server or provider. In the past, these types of connections were utilized mostly in business settings where large organizations would allow employee access to a secured internal network on the internet while working from a remote location or on the go. Presently, these technologies are becoming more and more common as small businesses and individuals are beginning to use it for multiple reasons. These reasons are:

Why Russia is Banning VPNs and Proxies

As many are still wondering why Russia has chosen to restrict the use of VPNs and Proxies, there are a few reasons that could explain so. Many experts believe that it is due to the way the country polices the use of the internet. As Russia may not be as technologically advanced when compared to other countries that already have advanced firewalls protecting their internet, this may be a reason why the law was passed.

Another reason could be the President’s war against online terrorism, which has increased significantly with all the activity in the Dark Web. Online terrorism is viewed by many as a media tactic as opposed to the act of killing people. In today’s internet, terrorist groups such as ISIS are able to utilize the web by recruiting people online. Most use VPNs and Proxies to mask their IP addresses so that the authorities are unable to catch them. Due to the rise of online terrorism in Russia and in Europe, this could be another reason why President Putin passed the law to ban these technologies.

As most Russian netizens view this law as yet another act by the government to control their freedom, it is essential to consider why the government needs to control how the internet is used. Terrorism is a constantly growing global threat and for now, this may be the only way the government can monitor online terrorism.